Executive Bodies of the Foundation

The Board of Trustees has the following members: 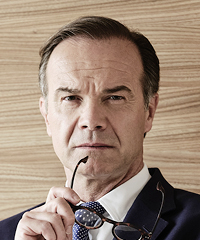 Thomas G. Winkler CHAIRMAN OF THE BOARD OF TRUSTEES
CEO OF UBM DEVELOPMENT AG 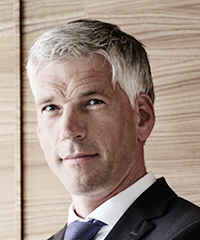 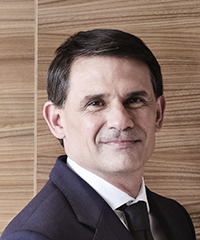 The Board of Directors consists of: 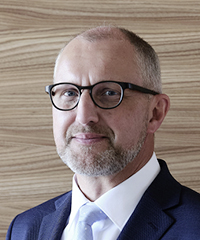 Andreas Thamm Chairman of the board of directors,
managing director of ubm development
Germany 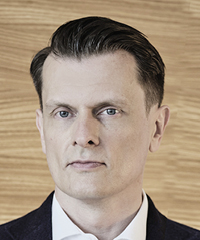 An advisory committee was set up to provide the Foundation bodies with support and advice. The Advisory Committee consists of at least three people who are each appointed for three years. Its members are persons from science and industry who possess specialized expertise and experience relating to the responsibilities to be fulfilled by the Foundation. 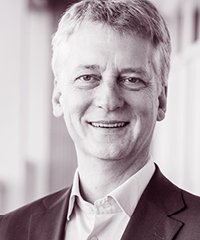 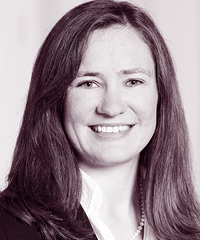 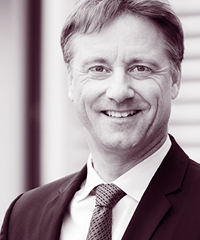 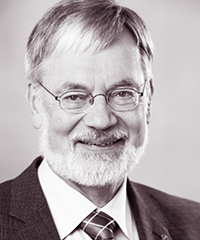 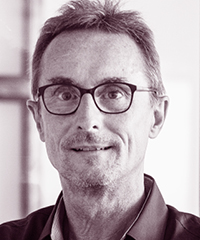 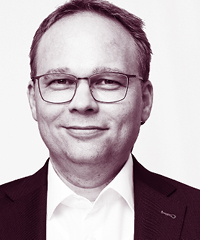 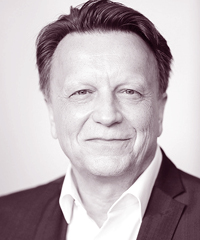 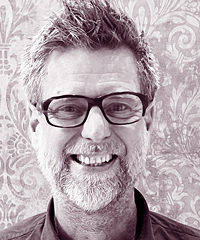 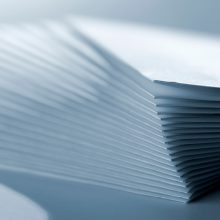